The Costa Blanca offers guests and tourists a lot with a healthy social climate and an almost guaranteed sunshine with an average temperature of 18 degrees. With the warm summers and mild winters, it’s really delightful and the area is also ideal for people who want to escape the cold winters. The Costa Blanca is very famous for its large beaches with a length of approximately 200 kilometres which stretch from Denia to Cartagena. If you don’t like the beach, you can enjoy several cities, (cultural) curiosities, natural areas with salt lakes, the Valencian kitchen with its famous tapas, several shopping malls, markets, attraction parks etc. This area attracts a lot of golf enthusiasts because of the many golf courses (around the 25) and many guests get their golf license on the Costa Blanca because of the affordable rates.
We described a few cities and villages to give you an impression about the place where you will spend your holiday. Furthermore all our properties have a description of the local place under "properties".

Specifically the beaches around Alicante and Benidorm are very popular during high and low season. In general the beaches slope very softly and are very appropriate for families with children.

The villages near the beach from North to South;

It is also worth to consider the maximum distance you want to travel to your holiday home if you drive or fly to the Costa Blanca. Several airline companies will bring you from various British airports in approximately 2.5 hours to the Spanish airports Alicante, Valencia or Murcia. You have a large choice of charter companies and discounters like Ryanair and Easy Jet. 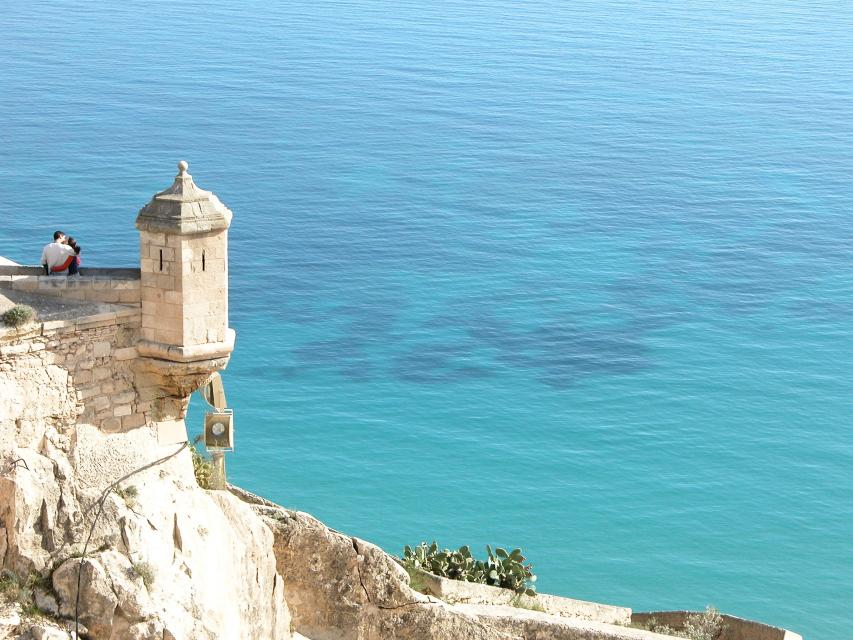 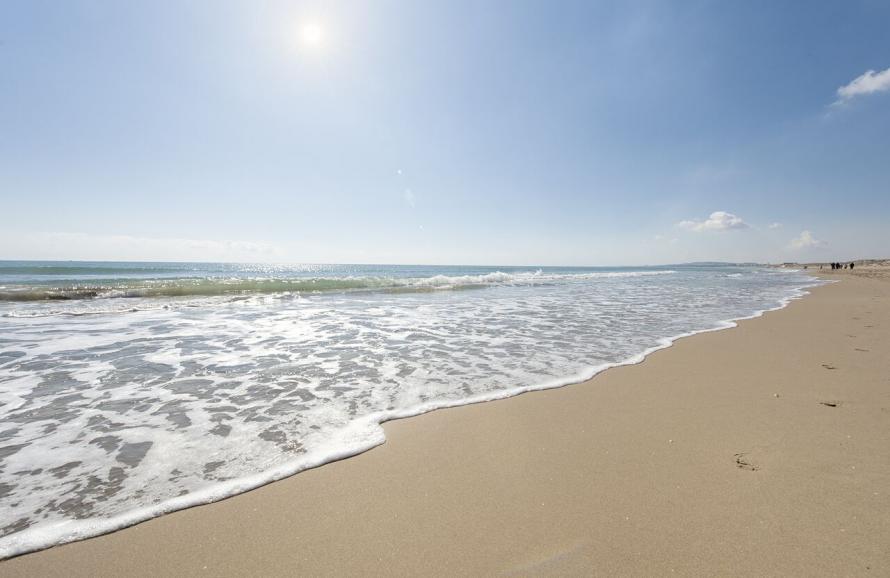